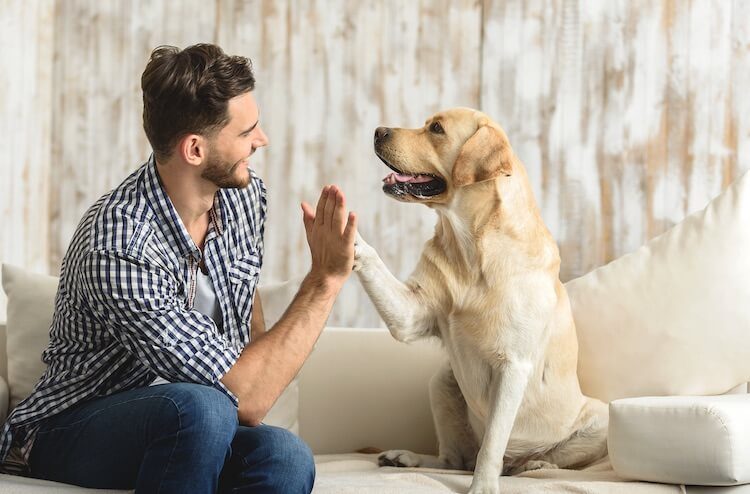 So, you are looking for cool dog names to match your equally awesome canine?!

We know that finding the paw-fect title for your pooch can be hard, but we are here to lend a helping paw.

So look no further as we have come up with a long list of the funniest, trendiest and best dog names out there.

Any of these monikers in the dog park will be sure to show other owners and pups alike that your four-legged friend is the top dawg!

Whether your canine companion is a dashing Dalmatian or a hip Hound-Dog, we are paw-sitive that there’s a word in our list that will suit your pooch.

Howl about you take a look?

These cool dog names are sure to get everyone’s tails wagging.

So, put your shades on and zip up your leather jacket because these names will blow you and your pooch away. 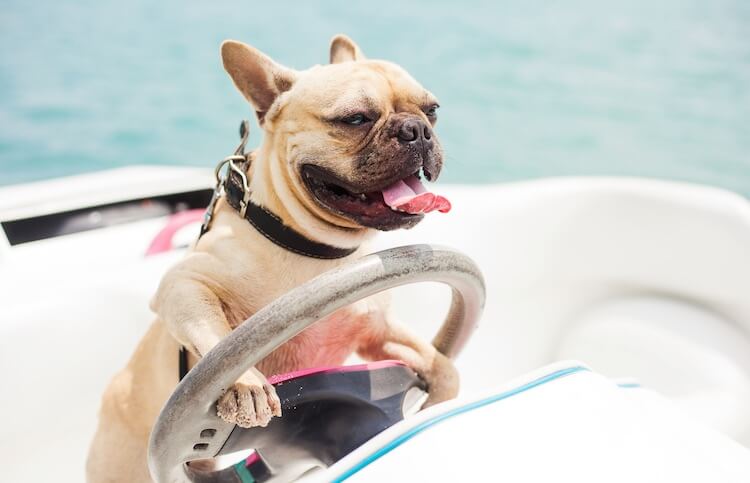 We hope this list helps you pick one of the best cool dog names for your canine.

Even if you are struggling, remember that there is a moniker out there for every pup.

Did you know, that often-pet names are affected by what is popular right now? Choosing a name based on a TV character can be a great way to pick an awesome pet title.

In fact, one of our favorite cool dog names from this list is Cersei, a character from Game of Thrones!

However, there are so many other ways to pick a unique pet moniker for your four-legged friend; inspiration is all around you.

What was your favorite? Leave us a comment and let us know below.