Are you a huge fan of all things Disney?

Well, we think it would be a paw-some idea for you to give your pooch a Disney-inspired dog name.

Choosing from Disney dog names is a great way to choose a unique title for your furry friend… it also goes down a treat with the younger members of the family.

Whether you are a lover of Pixar, or the classic fairy tails, there’s a name out there for your four-legged friend!

Take a look at our list of monikers below to find your puppy’s title!

A to Z of Disney Dog Names Based on Disney Characters 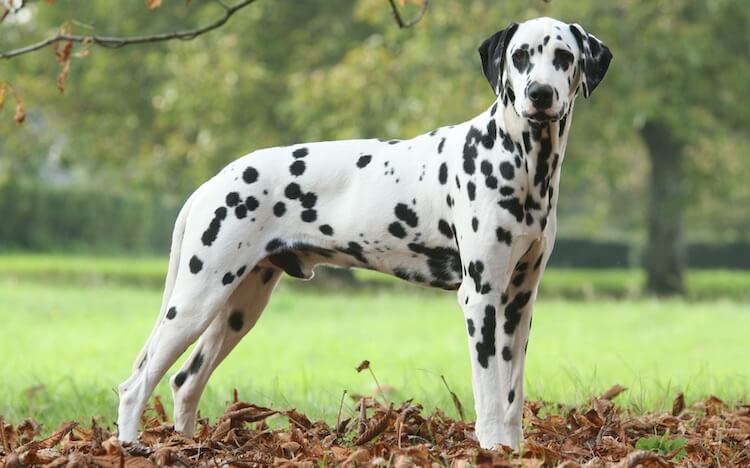 We hope our list of Disney names has made your dreams come true!

Sometimes it can be ruff when you are searching for the right title for your pooch, however, we think that choosing a Disney character’s name is a great idea.

It gives you the opportunity to title your puppy after a character that totally matches their personality.

All of these ideas are fun for the whole family, but everyone has their favorites! Ours are Stitch and Mulan, what are yours?

We would love it if you’d tell us in the comment below.