Is your dog big and tough?

How about little and feisty?

Maybe they are just very sweet, but you want to be a little ironic?

Whatever the case, we are here to present you with our best tough dnog names specifically picked to make your dog feel like the toughest pup on the block.

Choosing a dog’s name is one of the most important decisions which you will make in your furry friend’s life.

It will not only be a word that you hear every day, but it will also depict how people see your pooch.

Maybe your dog is a stocky and robust breed or they might be the opposite and you simply want to add a little “toughness” to their persona.

Whatever the case, we have chosen over 85 strong dog names chosen just for you.

These names are all based on tough characters and people throughout history and there are even some choices which just sound tough! 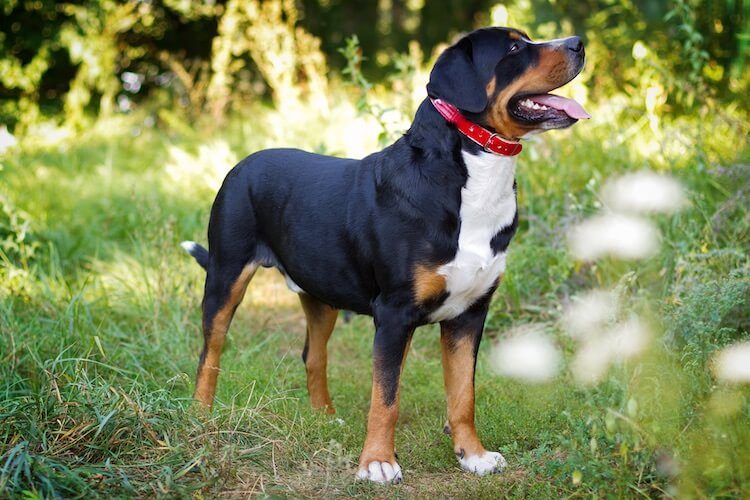 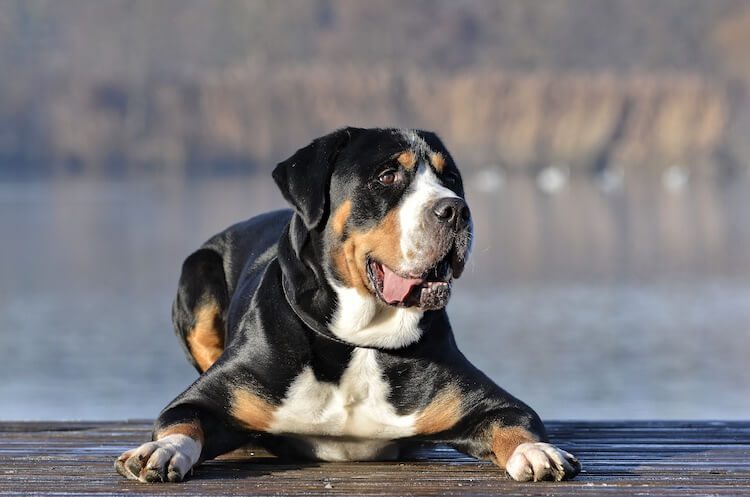 We hope you enjoyed our collection of 86 tough dog names and we hope you found our guide very helpful in choosing one which would perfectly suit your new canine family member.

It is essential to choose the perfect name for your puppy so we hope you have found one which suits their persona perfectly, or maybe just a name to spruce up their soft image!

A tough nickname can make even the smallest of dogs appear confident, strong and just that much tougher.

Which was your favorite? Do you think we left any important ones out? Please tell us below!