Chow chows were bred for war which explains some of their traits. They’re intensely loyal and protective of their owner – but wary of strangers.

They were also used as hunting dogs. One Tang dynasty emperor was so convinced by their hunting prowess that he trained 5,000 chow chows to hunt alongside his 10,000 soldiers.

Later, with their thick double coats, they were bred to pull sleds through the snows of Arctic Asia. With their fierce and territorial nature, they were also often used to guard temples.

This history explains why they can sometimes appear serious, aloof, and suspicious of strangers. 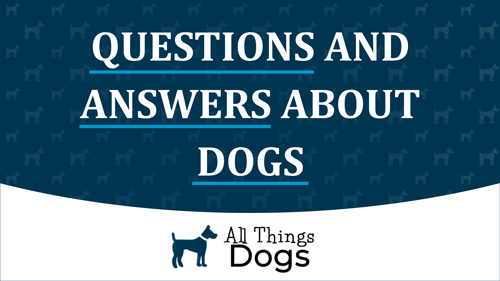 This question is about the chow chow.